Summer on Sunset: History of the Sunset Strip

It may just be the sexiest mile and a half in America: a curvy, alluring ribbon of road called the Sunset Strip. Since the 1920s, the portion of Sunset Boulevard in West Hollywood bordered on the… It all started back in the 1960s when Elektra, a record label under Warner Music Group, noticed how effective billboards were along the Las Vegas strip. 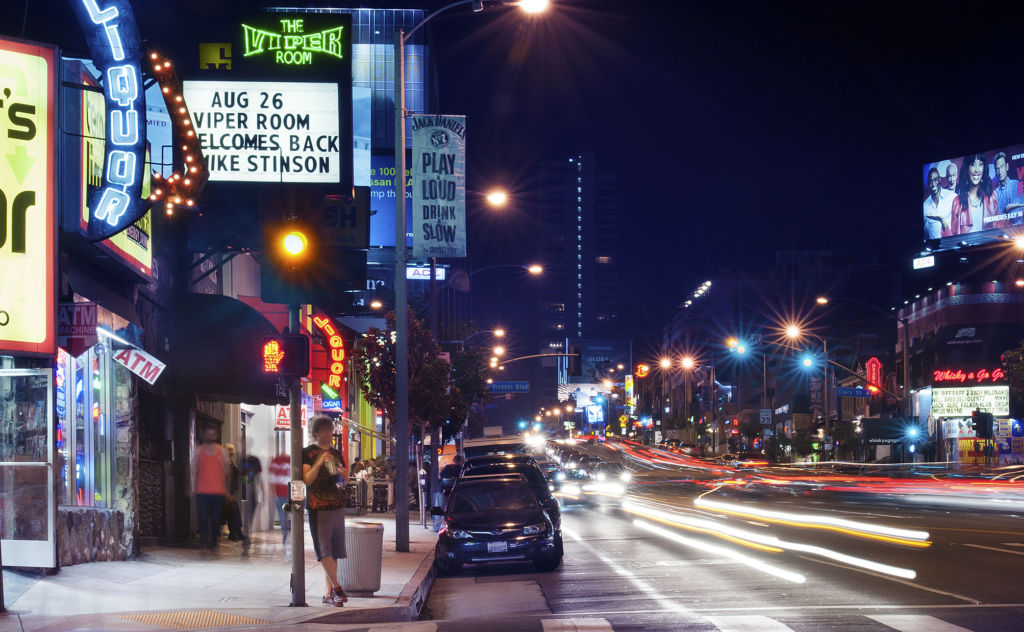 The History (and Future) of the Sunset Strip’s Viper Room

When actor Johnny Depp launched The Viper Room in 1993, it automatically became one of the hottest places on the Sunset Strip. But few people realize just how historic its location at 8852 Sunset really is. Gone But Not Forgotten in West Hollywood

Certain iconic establishments along the Strip may be gone, but their legacies still help shape the mystique and lore of the area. Without them, the Strip wouldn’t be what it is today.