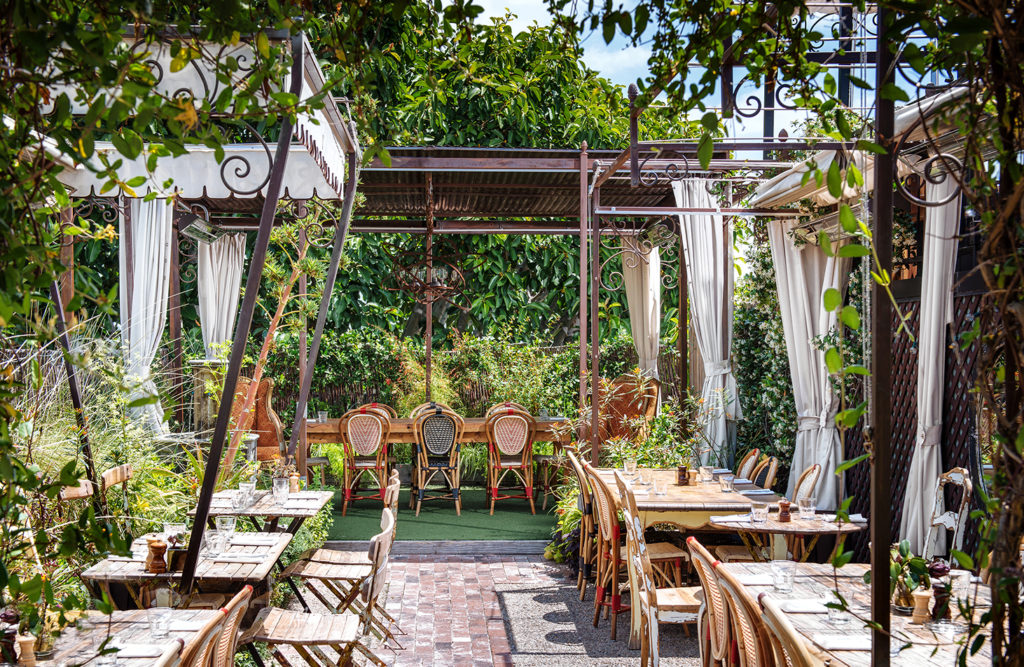 From historic hideaways to lively hot spots, the city’s hotel lounges are both quirky and cushy. There’s a perch with your name on it, so strut over and show off your style. Old time rock ‘n’ roll flair meshes with modern chic at Andaz West Hollywood, making it one of the most unique and exciting places to stay in the city. A 3-Day Music Weekend on the Sunset Strip

West Hollywood embodies the heart, soul, and thrill of music like no other city. Music lovers enjoy myriad sounds and scenes to choose from every night.

Luxury and Good Vibes at The Mondrian Hotel

Walk through the huge, 30-foot mahogany doors into the spacious lobby of Mondrian Los Angeles and you’re bound to pick up on the vibe of upscale sophistication. Get to Know The Grafton on Sunset

The Grafton prides itself on being one of L.A.’s “boutique” properties, and while that might be a pretty piece of marketing jargon for some establishments, this West Hollywood hotel takes the claim seriously. 5 Hotel Gift Shops Worth Checking Out There’s no need to put your yoga practice on hold while visiting West Hollywood—especially when the city boasts such kick-ass places to glow with the flow. 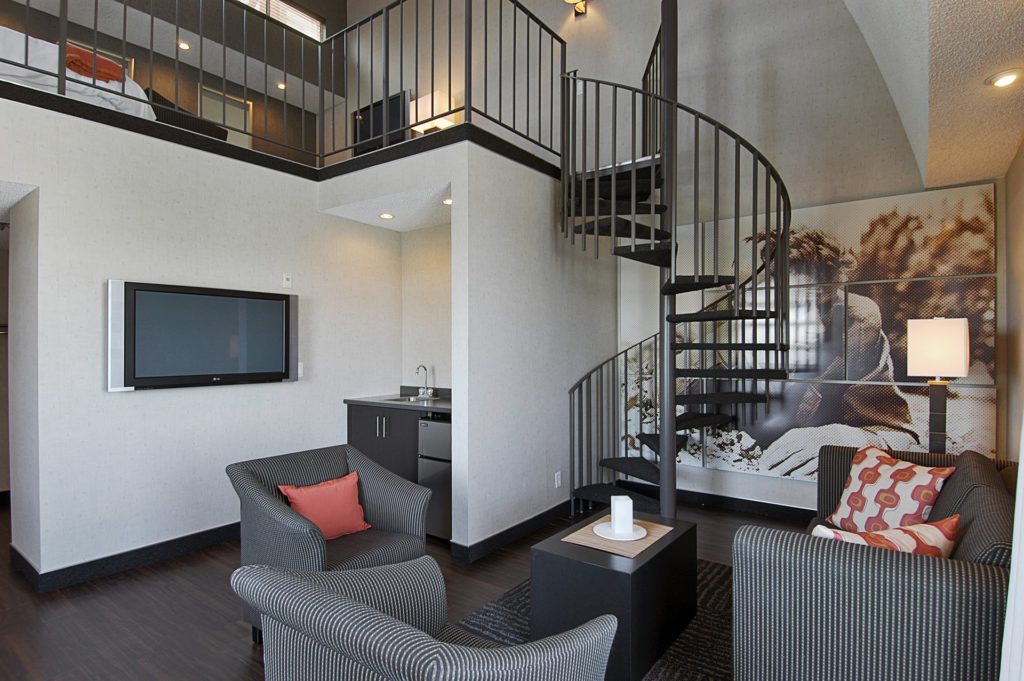 The Ramada West Hollywood stands where the famed Tropicana Motel once saw rock stars and art icons carouse in its colorful rooms and around its infamous black-tiled swimming pool. Though the old hotel and its hedonistic… Private and regal with a dash of bohemian allure, the Petit Hermitage hotel sets the stage for an enchanting retreat from the city’s hustle and bustle, and a healthy dose of well-deserved pampering. The Standard, Hollywood, A Quirky Hotel on the Sunset Strip

If The Standard, Hollywood's upside-down sign doesn't do enough to suggest that this hotel's a bit different, step inside and take a look at the stylish, but unconventional, design choices that set the place apart from…